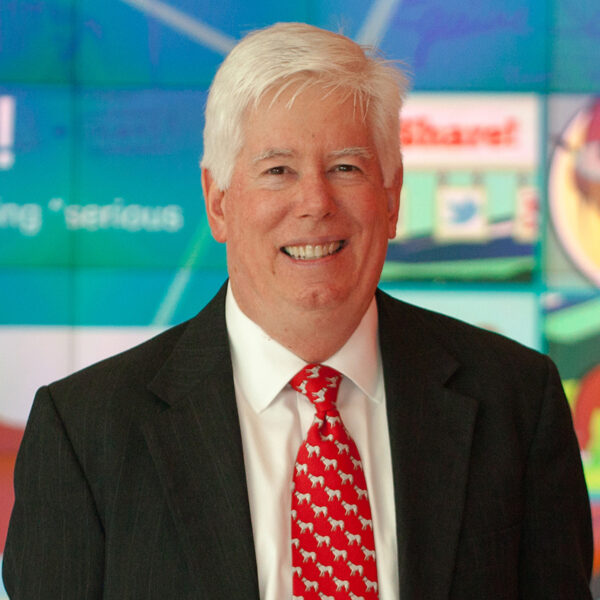 Thomas Kenan (Tom) Miller III is the McPherson Family Distinguished Professor of Engineering Entrepreneurship and Senior Vice Provost for Entrepreneurship. He earned his B.A. degree in Mathematics and Chemistry from UNC-Chapel Hill in 1976. He received an M.S. degree in Biomedical Engineering and Mathematics in 1980, and a Ph.D. in 1982, both from UNC-Chapel Hill. Since 1982 he has been with the Department of Electrical and Computer Engineering at NC State, where he holds the rank of Professor of Electrical and Computer Engineering and Associate Dean in the College of Engineering.

In July of 2008, Dr. Miller was named Executive Director of the NC State University Entrepreneurship Initiative – now known as NC State Entrepreneurship.  In this role, he is leading a campus-wide effort to empower students as entrepreneurial thinkers, leaders and doers. He previously served as Vice Provost for Distance Education and Learning Technology Applications (DELTA). In that role, Dr. Miller was responsible for the strategy, deployment, and implementation of the university’s learning technologies and distance education programs.

In 1993 he instituted the NC State University Engineering Entrepreneurs Program, a program that challenges its students to change the world and radically improve the human condition. He is also a member of the Academy of Outstanding Teachers at North Carolina State University and recipient of the 1995 Joseph M. Biedenbach Outstanding Engineering Educator award from the IEEE “for innovative teaching methods and for empowering students as entrepreneurs.”

Dr. Miller was named ‘Tar Heel of the Week’ in January of 2000 for his work with engineering student entrepreneurs. He also founded and served as president of X Engineering Software Systems Corporation, developer of the first native X-Window spreadsheet.