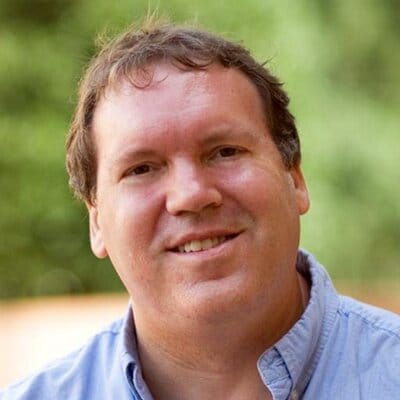 Marshall Brain is most widely known as the founder of HowStuffWorks.com, an award-winning website that offers clear, objective and easy-to-understand explanations of how the world around us actually works. The site, which he created as a hobby in 1998 and took through several rounds of venture funding totaling approximately $8 million, was purchased for $250 million by Discovery Communications in 2007.

As a well-known public speaker with the ability to deliver complex material in a way that is easily understood by audiences of all types, Brain is a regular guest on radio and TV programs nationwide. He has been featured on everything CNN and Good Morning America to The Oprah Winfrey Show. In 2008 and 2009, he was the host of the National Geographic channel’s Factory Floor With Marshall Brain, a series of one-hour factory tours taking the viewer on a journey into the world of product design, engineering and manufacturing.

Brain is the author of more than a dozen books as well as a number of widely known web publications including How to Make a Million Dollars, Robotic Nation and Manna. His book The Teenager’s Guide to the Real World is now in its tenth printing and was selected for the New York Public Library’s prestigious “Books for the Teen Age” list. He frequently works with students at all levels to help them understand science and technology topics, entrepreneurship and how the world works.

– Mentor, several startups at NCSU and in the RTP area