Sam Weaver, B.S. in Computer Science with a minor in Theatre ‘21, has been announced as the first recipient of the John and Linda Leazar Award in Entrepreneurship.

This award was recently established through a generous donation from John and Linda Leazar to support NC State students who have demonstrated initiative and a commitment to entrepreneurial excellence in support of their own personal ambitions as well as the support of NC State Entrepreneurship. With a passion for outside-the-box thinking that translates into solving society’s greatest problems, the Leazars are committed to supporting future generations of entrepreneurs and innovative leaders.

A Raleigh native and direct descendant of Augustus Leazar, who authored the bill that started the University, John attended NC State and worked in the Information Technology field before moving west to become a landman in the oil and gas industry in Midland, Texas.  John is a distinguished rifle marksman as recognized by the Civilian Marksmanship Program, one of only 2,500 non-military shooters in the nation that hold this formal title.  He has been active in Toastmasters International for more than 20 years.

Linda is a sixth-generation Texan and graduate of Rice University in Houston. Like her husband, John, Linda also enjoyed a successful career as a landman in Midland, Texas.  An accomplished public speaker and 3-Time Distinguished Toastmaster, Linda served as District Governor of Toastmasters International’s District 23, which includes New Mexico, West Texas and part of Oklahoma.

Over the last couple of years, NC State Entrepreneurship has launched and awarded entrepreneurship scholarships thanks to the generous support of donors. “We are very grateful for the support of our donors which allows to offset the cost of attending NC State for these extraordinary students,” said Dr. Tom Miller, Senior Vice Provost for Academic Outreach and Entrepreneurship.

The John and Linda Leazar Award in Entrepreneurship is the first of its kind, as it is designed as a one-time award to be spent during the academic year to support the outstanding effort and engagement in entrepreneurship by an undergraduate student.

Below is a Q&A with Sam Weaver, the first John and Linda Leazar Award in Entrepreneurship recipient.

Describe your involvement with entrepreneurship at NC State?

In my very first year at NC State, I was determined to experience everything that the school had to offer. One of my favorite pastimes was spending hours on NC State’s websites, discovering cool things that the university paid for or offered to students. One day, I stumbled upon the website for NC State Entrepreneurship, and learned about something called  the“Entrepreneurship Garage.” I was instantly enamored with the prospect of a 24-hour workshop where I could build anything, so I dove straight in and took the orientation.

Freshman year was also when I launched my first (first successful, that is) venture: Homework Homie. Homework Homie was born out of a problem I encountered in my first year at State: homework is all over the place! One weekend I hacked together a little browser extension that automatically tracked your homework across all the dozens of sites different professors would use. At first it was just used by me and my friends, after I teamed up with my good friend Meg Grant, we were able to market it to many more students. In a few weeks, we were an overnight success, with thousands of monthly active users! That’s when I really “got bit” by the “Entrepreneurship bug” and realized I needed more support.

As part of exploring the Garage, I got a chance to meet some of the staff and faculty that supported Entrepreneurship, and I learned about the Albright Entrepreneurs Village (AEV.) The AEV was exactly what I needed: a community of people who were also trying to launch ventures! I applied and landed a spot there my sophomore year, which I was incredibly excited about. That first year, I met dozens of new people, many of whom are still close friends today! I also got a chance to go on tours of local businesses and go to several seminars which really helped me learn more about some of the elements of launching an idea I was missing.

My junior year was also the year where I started working for a real-world startup (Pioneer.app) as well as on a few other ideas of my own. Homework Homie was (and is) still going strong too! Programming from Entrepreneurship (like the Entrepreneurship Clinic, Entrepalooza, and the eGames) helped me continue my rapid pace of learning and growth!

This year, my senior year, I returned to the Village in an advisory role. The pandemic made things tough, but I have had a chance to work with our fantastic Village Mentors for 2020-21 to create some really innovative virtual programming! We continue to serve our students through online events and some limited socially distanced in-person interactions, and I’ve still had a chance to meet lots of new people! Even though my senior year wasn’t what I expected, I’ve been incredibly glad to spend it with the AEV and NC State Entrepreneurship!

What attracts you most to entrepreneurship?

I think I’m most attracted to the discipline of problem-solving that entrepreneurship education cultivates. For the uninitiated, coming up with a solution to a new problem can be mind-boggling — it certainly was for me! The coolest part of entrepreneurship as a discipline is how it teaches people to take impossible problems and turn those into possible opportunities for solutions!

What are you most proud of accomplishing as a student at NC State?

I’m proud of so many things! Homework Homie has helped thousands of students submit tens of thousands of homework assignments on-time, and the things I’ve learned through running something at that large scale have been incredibly valuable. Even with Homework Homie under my belt, I’m probably most proud of the culture I’ve helped build at the AEV in my time here! Through events like Open Door Thursdays and games like Entrepreneurship Elimination, I like to think I’ve had the chance to make some of my peers’ lives a little bit more interesting… a little bit more fun! That alone is its own reward!

What’s your plan after college?

I’ve been incredibly privileged to have experience working in the software industry for several years, both before and during my time at NC State. For a while, I was planning on diving into the startup world and software engineering as soon as I graduated. However, the pandemic has offered me a chance to reflect on my priorities, and after some thinking, I’m actually heading in an entirely new direction!

After I graduate, I’m planning on applying my entrepreneurial thinking skills to the world of entertainment, specifically as a writer for film and television. About a year from now, I plan on moving to Los Angeles to work in television! Jumping from software to entertainment may seem like a big jump, but I’ve had a creative side for a long time. I’ve only recently realized that I’m more interested in making TV than making software.

Many of the skills I’ve learned from the software startup world translate directly into my new industry. Writers have to pitch their ideas to networks in the same way founders pitch their startups to venture capitalists. The “lean startup” mentality can also be applied to the development of a TV show – many shows are stuck with a very limited budget and have to be incredibly careful about where they allocate their time, resources, and energy.

In short: turn on your TV in 5 years. If I’m successful, maybe I’ll have had some part in what you’re watching!

What does it mean to you to be recognized as the first award recipient?

It’s an incredible honor to be selected as a recipient of this award, especially in its inaugural year! Any award from Entrepreneurship would be humbling, but to know that I’m going to be part of a legacy continuing into the future is an incredibly exciting privilege.

I am incredibly grateful for the Leazars who’ve made this possible with their donation. John and Linda, I know I speak for myself and for future recipients when I express my strong gratitude! For students who are faced with the difficult journey of chasing their entrepreneurial dreams, (be them startup-focused or otherwise,) It’s so empowering to have a champion in our corner. Thank you, thank you, THANK YOU!

How will this award help you?

Right now I’m in the midst of transitioning industries, so I have a lot to learn! I hope to use the award to help me better prepare for my transition into television! There are some professional development workshops I’d like to take in writing and comedy, and there is also software I’ll need to purchase to write! I might also use some of the award to purchase equipment to shoot videos based on scripts I write! 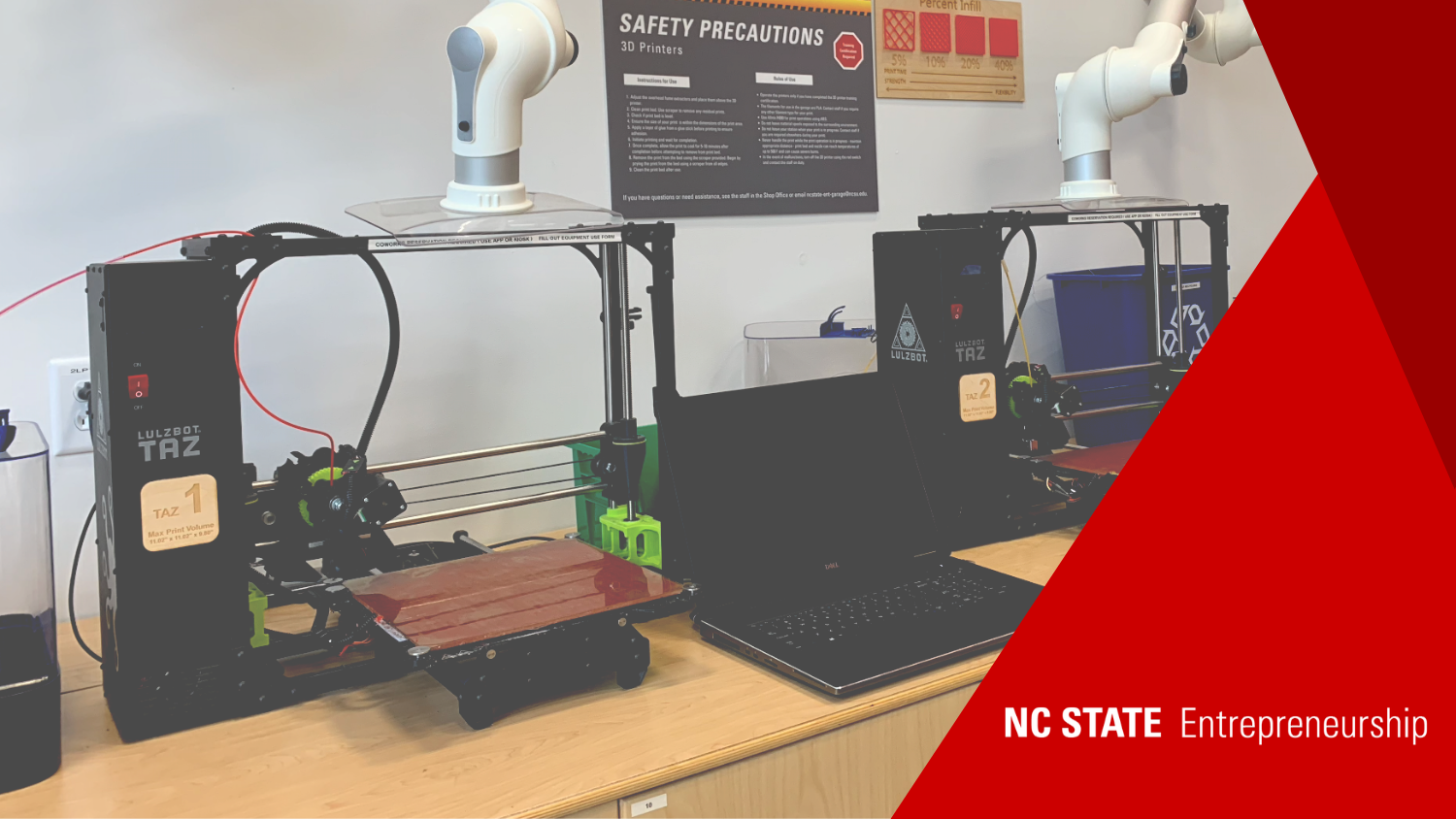 We’re Hiring a Graduate Student Worker for the Entrepreneurship Garage 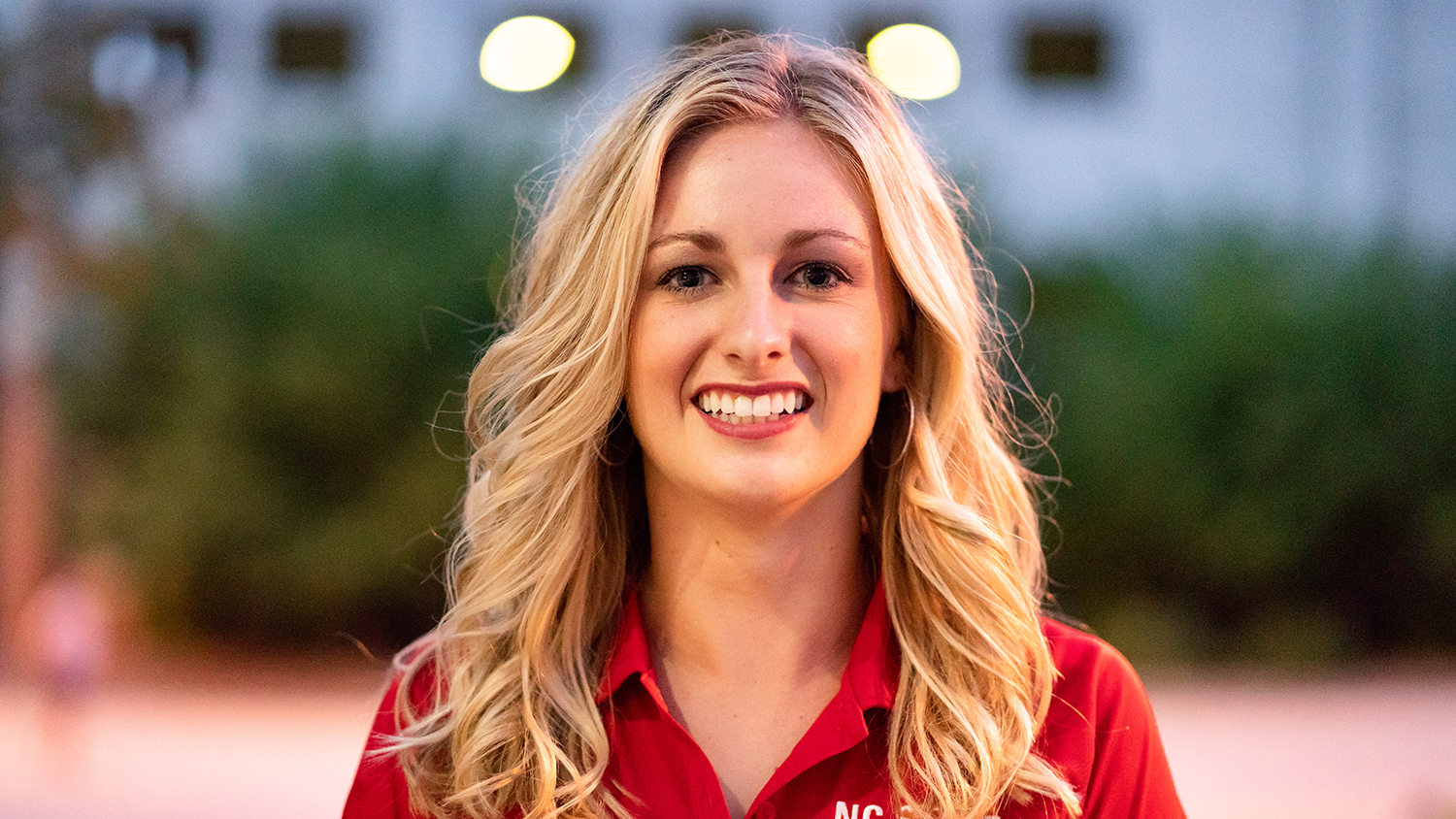 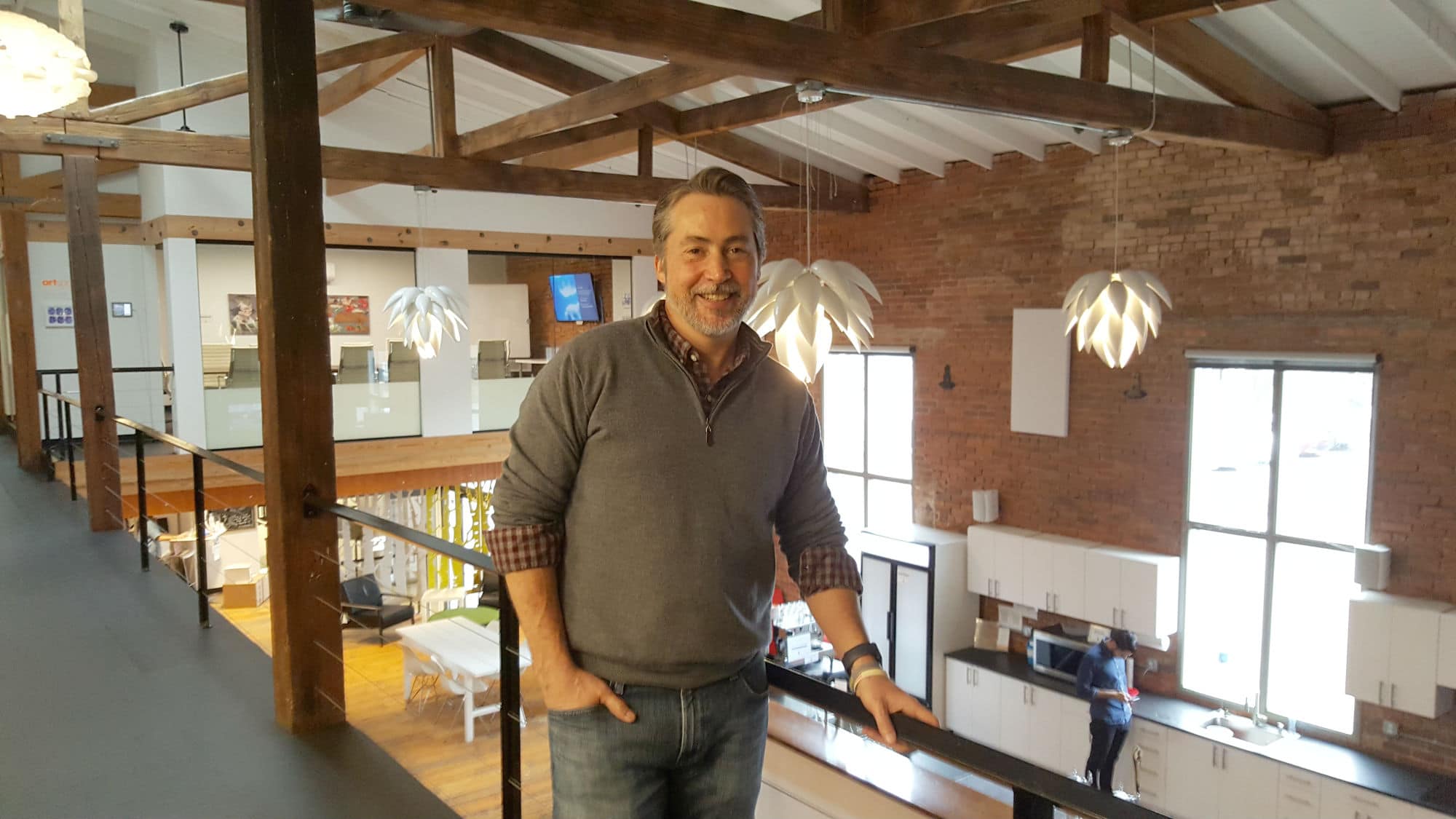