You could say that being an entrepreneur is in Brandon Kashani’s DNA. Both of Kashani’s parents are serial entrepreneurs, having started companies all over the world including, Iran, Dubai, London, Hong Kong, and across the United States. “I grew up watching my family start companies,” Kashani shared. “I always knew I would do something like that for myself.”

How Trakid got their Start

Starting his own company is not the only thing Kashani took after his parents. Kashani’s mom graduated with a B.S. in  Zoology from NC State. A fan of the Wolfpack, Kanashi joined NC State as a chemical engineering major after having completed high school in 1.5 years.

Once at NC State, Kashani immersed himself in the entrepreneurship ecosystem. “For my senior design project, I opted to take the Engineering Entrepreneurs Program track led by Marshall Brain II.”  The class taught the budding entrepreneur the initial steps to start a company and ultimately led him to identify the problem Trakid is currently solving.

It was through the Engineering Entrepreneurs Program (EEP) that he learned the basics of writing a  business plan, market research, project management, team dynamics and how to present among other things. During the ideation part of the class, Kashani and his team came up with 100 problems and then narrowed it down to one. “Our idea was a way to keep track of children in public venues,” Kashani told us. “I reached out to tons of venues and discovered this was a huge problem and they were interested in working with us.”

Kashani realized that what had started as a class project had the potential to become a startup and solve a real problem. Thus, the idea for Trakid was born – a platform that keeps parents and their kids connected in amusement parks through active tracking via a wearable and rentable device. After EEP, Kashani continued pursuing his business idea and took part in the Poole College of Management’s eClinic. Inspired by the hospital teaching model applied to entrepreneurship, the eClinic integrates research, teaching, and real-world experience for students as they work alongside startups while earning credit. It was through this experience and the help of student clinicians and the eClinic’s Executive Director and Assistant Vice Provost for Entrepreneurship, Lewis Sheats, that Kashani was able to validate he was onto something and was prepared to take his startup to the next level.

“I’m so thankful for all the help I still get from NC State. During the tough times, there are not a lot of people that understand what you’re going through. I have really good friends and advisors at State, like Marshall, who are always there.

“I’m so thankful for all the help I still get from NC State,” Kashani shared. “During the tough times, there are not a lot of people that understand what you’re going through. I have really good friends and advisors at State, like Marshall, who are always there. If I need to bounce an idea or if I’m ever stuck, they come in and give me 20 or 30 different avenues I can take and I’m really grateful for that.”

Getting the Right People on the Bus

Kashani knew he needed to recruit an A-team to make Trakid a success. Through connections at NC State and support from Dr. Tom Miller, Senior Vice Provost for Academic Outreach and Entrepreneurship, Kashani was introduced to Steve Yauch, CEO of Carolina Electronic Assemblers. Yauch, also an NC State alumnus and NC State Entrepreneurship advisory board member, joined Trakid as Chief Technology Officer and continues to serve as such. “I knew that Steve’s experience with electronics manufacturing and other entrepreneurial ventures would be of great value to Brandon in taking Trakid forward,” said Miller. “So much of entrepreneurial success is putting together the right team. I’m delighted that I was able to make this connection,” Miller added.

Continuing his search for a C-Suite team, Kashani recruited serial entrepreneur, Zac Penix, to join the team as Chief Operating Officer and third employee of Trakid. Over time, Trakid has grown to employ 20 full-time employees and some part-time contractors.

As Kashani reflects on his trajectory from solopreneur to where the company is now he fully attributes Trakid’s success to his team. “My number one key to success is my team – not just my partners, but literally everyone that works at Trakid,” Kashani stated. “I think one of my strengths is knowing what I’m not good at, and I surround myself with extremely talented people who are masters of their domain,” Kashani humbly remarked.

The original idea behind Trakid was to give parents a tool to keep track of children at public venues. After working on this idea for some time and building enthusiasm with potential customers, COVID put a wrench in Trakid’s upward trajectory as it forced amusement parks to close their doors.

As the world shut down, Kashani and his team re-assessed the core problem and realized there was a different and perhaps more effective way to approach it. “Our core mission is to keep parents and children united and we knew that the only way to do that was to make it so that kids and parents both loved our product,” Kashani shared. The team quickly realized they needed to incorporate gamification to their software and they began to work on creating an explorer quest that guides families through their favorite zoos and amusement parks on an exciting kid-driven immersive experience.

Wind In Their Sails

With the team in place and investment money flowing through the young company’s veins, the team started to reconnect with Zoos and amusement parks and introduce them to the new family-friendly interactive expedition Trakid offered.

“We visited 15 parks in the last 4 to 5 months and we got 7 contracts,”  Kashani shared with a smile. “We have relationships with 53 parks that are on the waiting list right now. We literally don’t have the people or resources to engage with them,” Kashani confessed.

To date, Trakid has raised $2.3 million from investors and they’re in the process of raising $5 million dollars. To learn more about Trakid or check out the full list of Parks and Zoos they have partnered with, visit their website. You may also reach Brandon at brandon@trakid.com. 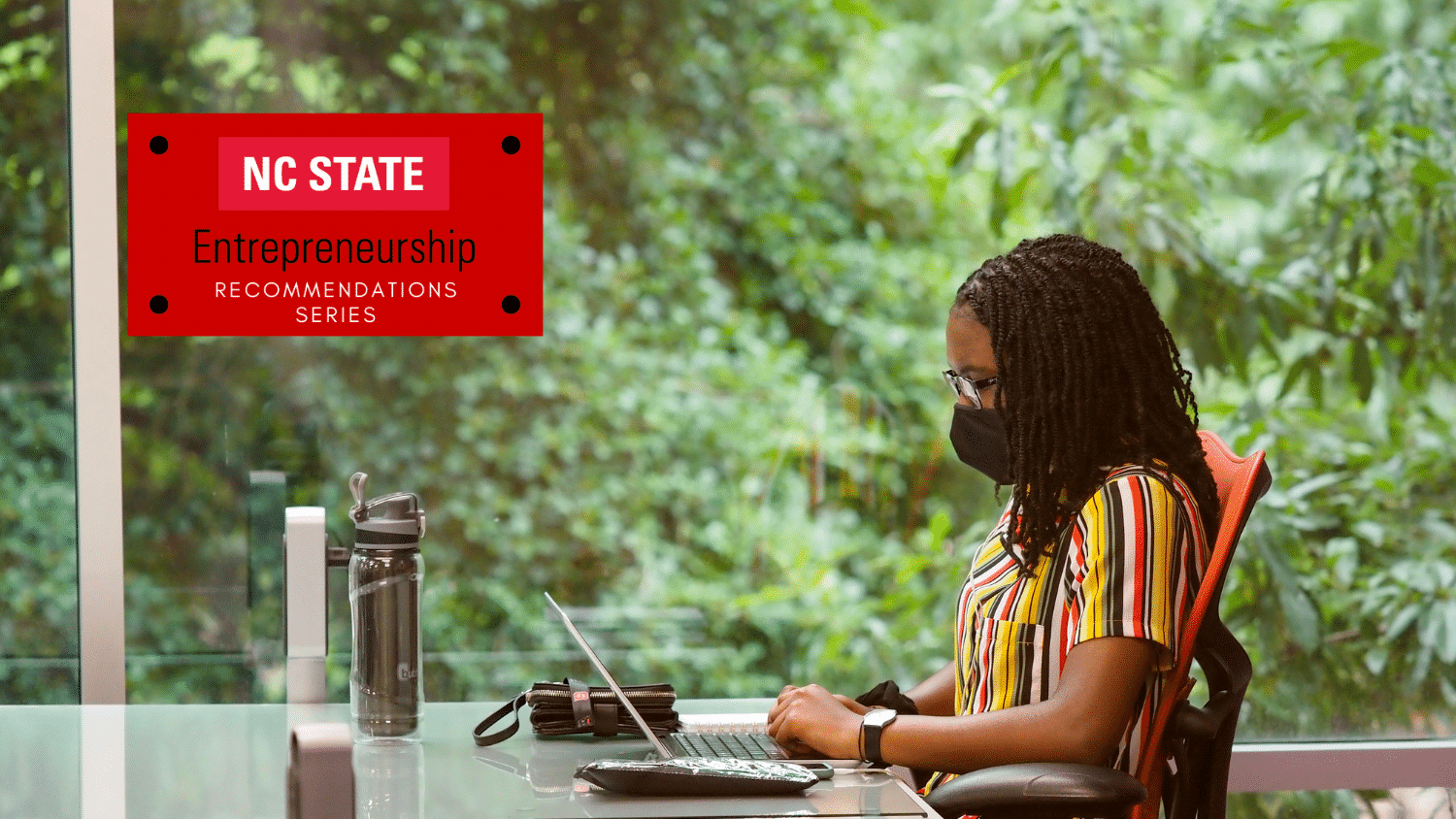 Getting Started with Entrepreneurship: Recommendations from Marshall Brain II 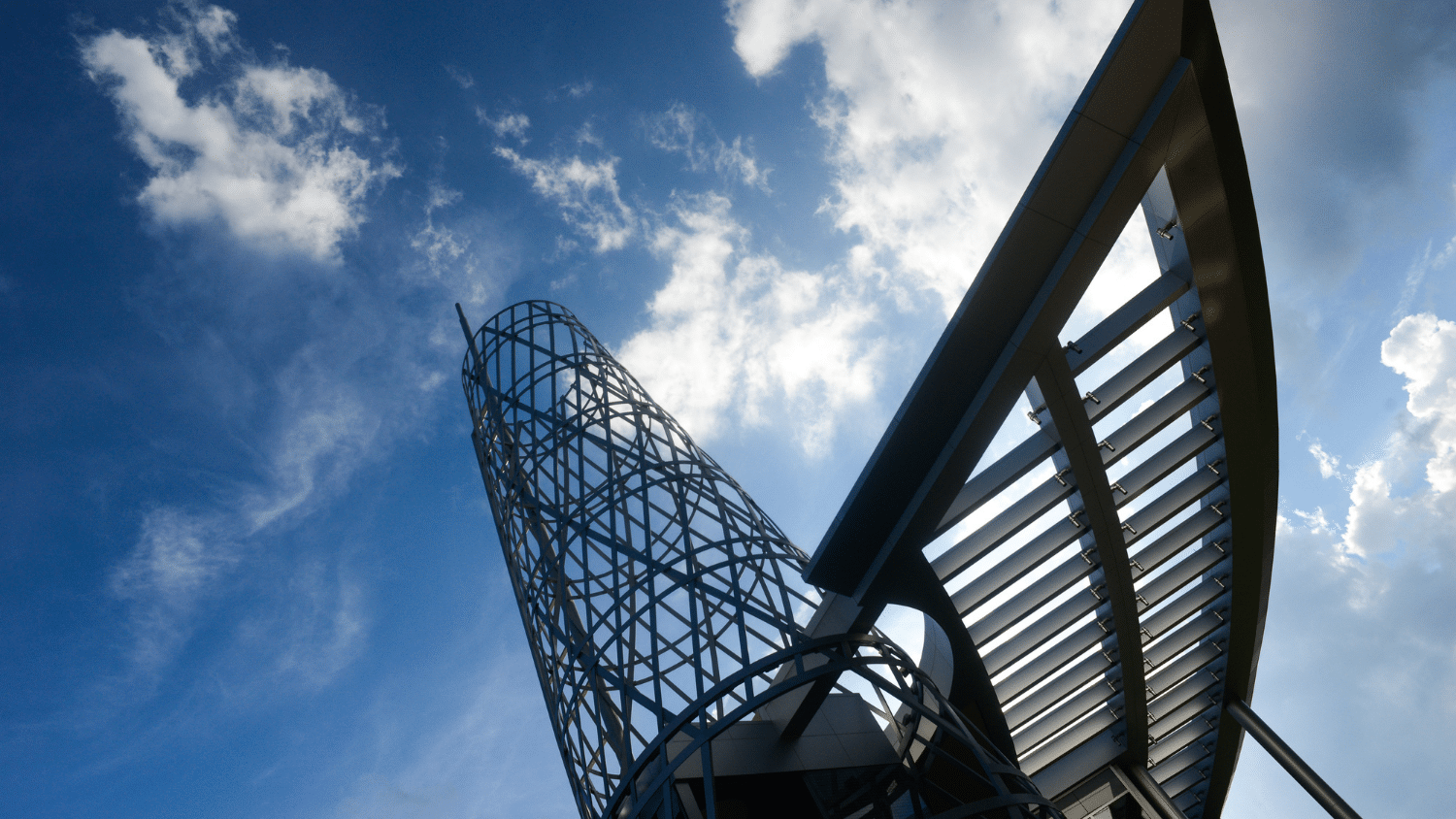