Most of us think of sports teams when we hear ‘ACC’ – and rightly so. The Atlantic Coast Conference (ACC) is a collegiate athletic conference consisting of fifteen member universities in the eastern United States, spanning from Florida to New York.

But the ACC celebrates more than just student-athletes. The members of the ACC participate in the Atlantic Coast Conference Academic Consortium (ACCAC), a consortium that provides a vehicle for inter-institutional academic and administrative collaboration between member universities. Its mission is to promote the scholarly impact of faculty and the academic success and achievement of its students, including its student-entrepreneurs.

This year, 13 of the 15 ACC schools have signed up for the competition and are sending their best student entrepreneurs to battle it out Shark Tank-style on April 21, 2021, at 7 p.m. The Wolfpack will be cheering for UV Scope!

A Little Background on the Competition

“It was a tough decision to cancel the competition last year, but with travel restrictions and health concerns, it was impossible to fly all the competitors to Raleigh,” said Smith. “We knew we could not cancel again this year, so we’ve worked hard to prepare a virtual competition that will showcase the innovation and resilience coming out of the ACC schools.” 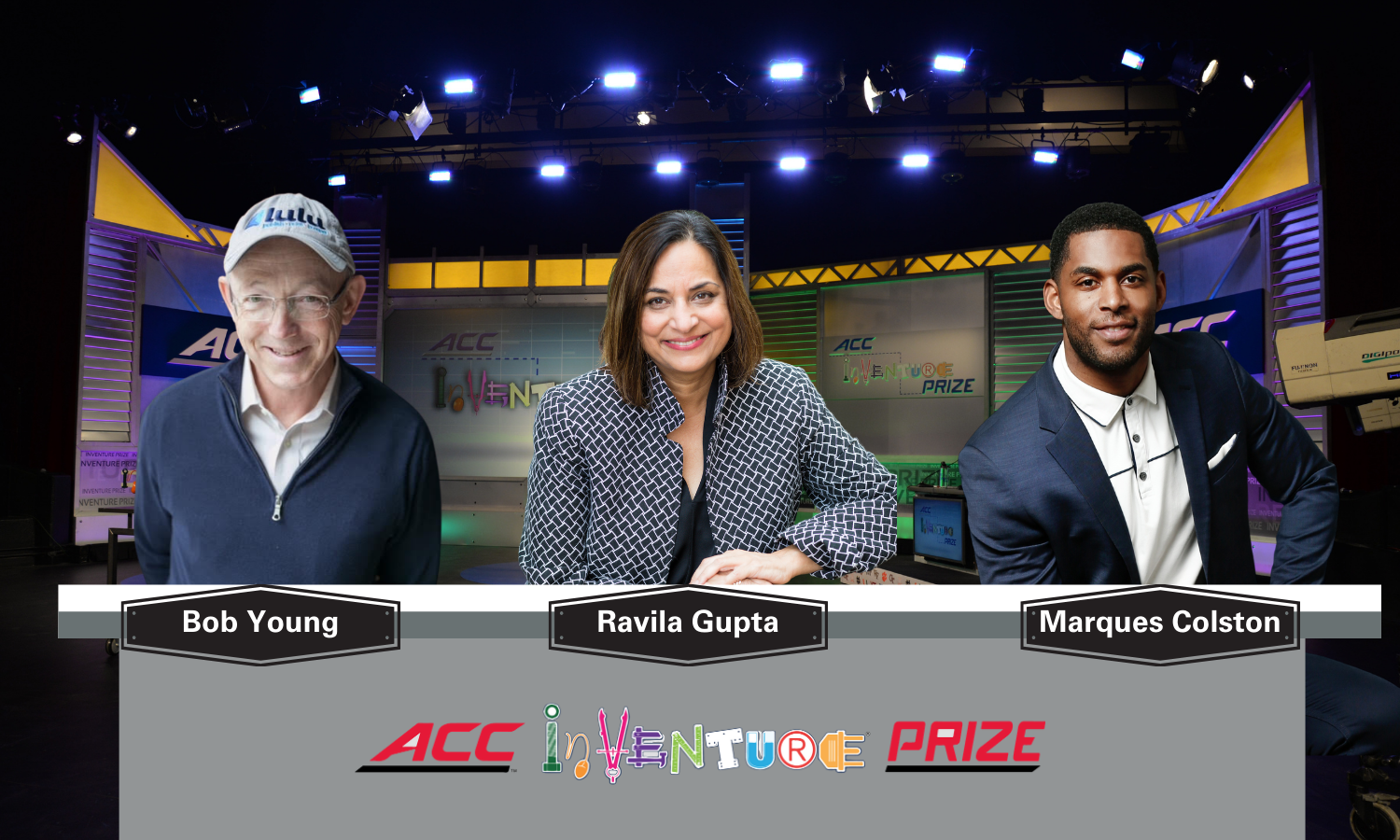 Teams will compete for $30,000 in prizes and the chance to be the next ACC InVenture Prize winner. First and second place receive $15,000 and $10,000 respectively and are chosen by the three industry judges. The People’s Choice Award winner receives $5,000 and is selected by a majority vote, which will be available via the ACC Inventure Prize website on April 5 and April 6, 2021.

The competition will be broadcasted through PBS stations across the ACC on April 21, 2021, at 7 p.m. EDT and this is when winners will be announced. 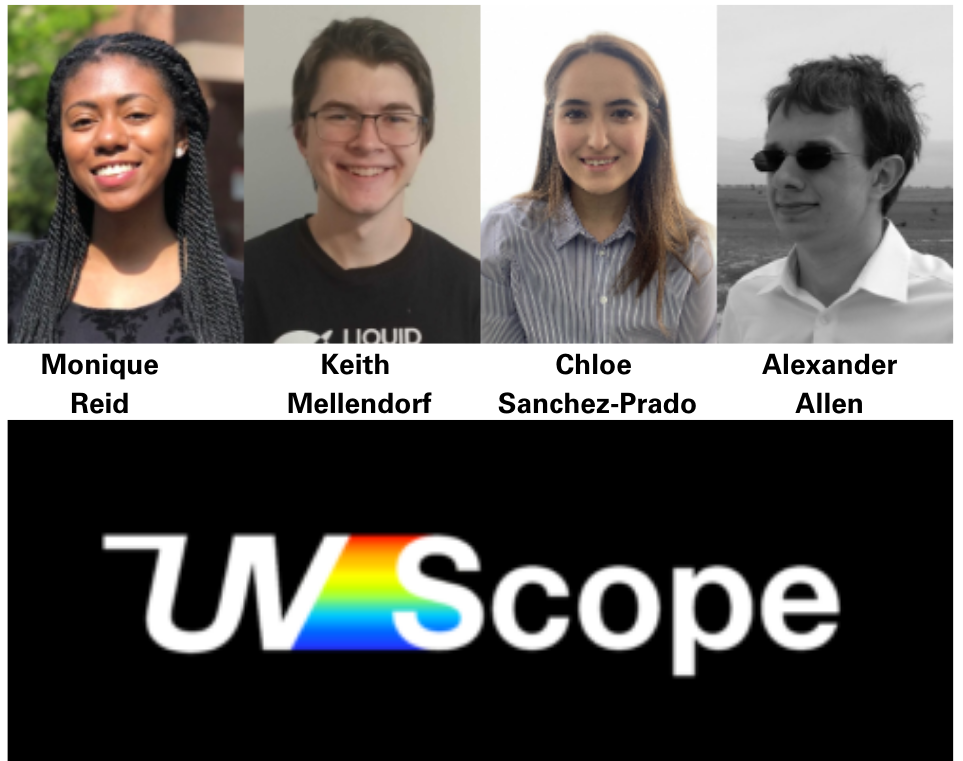 This year NC State has selected  UV Scope to represent them at the competition.

UV scope is a handheld UV spectrometer that will enable food processing and medical professionals to measure the bacterial concentration of a surface in real-time.

Currently, this technology only exists in the research lab and relies on the use of extremely expensive equipment. UV Scope is building a compact device that leverages recent advancements in sensors and electronics to build a product that will change the way sanitation is measured and validated everywhere.

Human error in hospital sanitation leads to hundreds of thousands of illnesses and thousands of deaths yearly from unnecessary infection due to insufficient validation of their procedures and chemicals.

They are creating a handheld, battery-operated device, that will feel much like a portable barcode scanner you may see employees use at the grocery store. Instead of reading barcodes, they are looking at the concentration of bacteria present on a surface by transmitting ultra-violet light. Introducing bacteria to deep UV light makes them fluoresce, or emit their own different light. This light is still invisible to the human eye but they can detect it with their spectrometer and analyze the data to determine the concentration of bacteria.

They believe this technology has the capacity to significantly limit the spread of disease and change how hospitals and the food industry operate.

How UV Scope was Established

Like many other successful startups, the team was born out of the Engineering Entrepreneurs Program (EEP). The EEP is an alternative to senior design in which students choose an engineering problem and form an entrepreneurial venture aimed to solve the problem through its fully-immersive, multi-disciplinary, simulation-like learning environment. This program seeks to inspire, empower, and challenge its students to change the world and radically improve human life.

Monique Reid is a senior studying biomedical engineering. Monique’s interests in school include research and design and product development. Outside of school, she enjoys traveling, trying new foods, and mentorship.

Alexander Allen is a senior studying electrical and computer engineering. His interests outside of school include rocketry, space, and hiking.

Chloe Sanchez-Prado is a senior studying biomedical engineering and is a College of Engineering Ambassador.